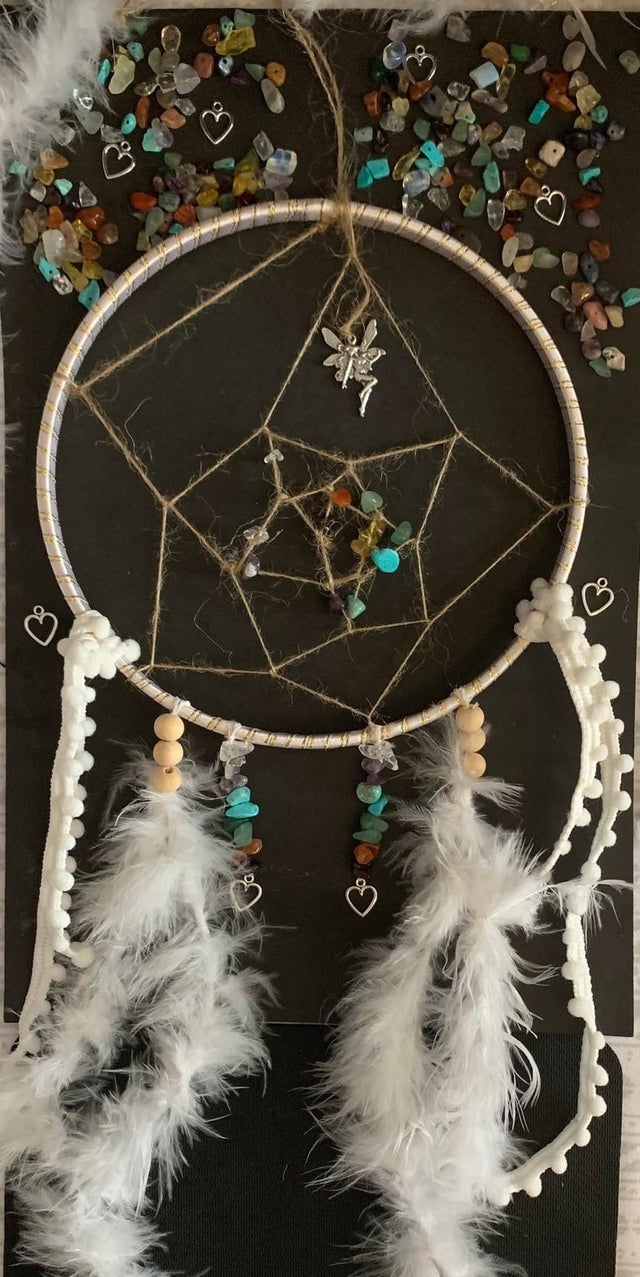 In some cultures  people try to influence their dreams.